Gunasheela Hospital – India’s First With Its Own Genetic Lab!

The four-letter word ‘gene’ is very powerful when it comes to one’s heredity. Having said that, we mean, a gene is the physical and functional unit of heredity that is essentially a sequence of DNA or RNA. To be precise, an Allele is composed of DNA and produces proteins. You may be surprised to know that human beings have 20,000 to 25,000 genes that vary in sizes. Interestingly, each human being has two copies of allele one each from parents through inheritance. All human beings have the same gene barring 1 percent who have a slightly different gene and this difference in gene contributes to one’s unique physical features.

All those put together indicates that a genetic test can potentially lead to several benefits such as the following.

We carry out genetic tests at several steps before, during, and after the pregnancy. For instance, we conduct genetic tests of the couples seeking baby, embryos, and the newborns. We are India’s first hospital with our own state-of-the-art genetics lab. 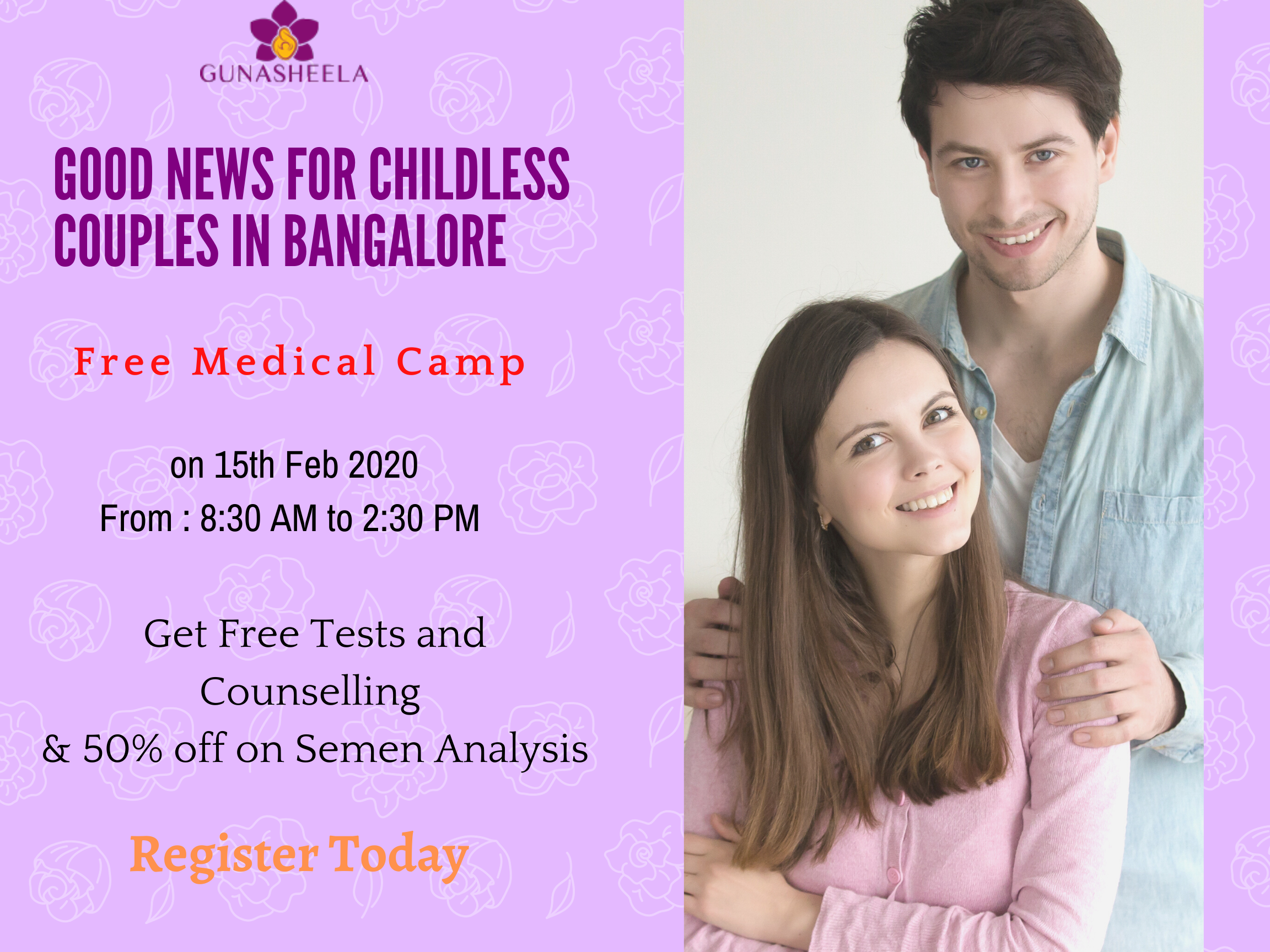